Marina Granovskaia is a Russian-Canadian who is currently a director at Chealsea F.C

. She was responsible for brokering the team’s sponsorship deal with Nike, that will fund £60m per year to the club until 2022.

Granovskaia was a student at a Moscow school which specialised in music and dance, in which there were compulsory lessons, but offered students no sports. She graduated six months after the collapse of the Soviet Union, and studied in the Foreign Languages Faculty of Moscow State University.

her promotion made her the most powerful woman

The woman who runs the club. The most powerful woman in world football.

And, considering her role and responsibilities, almost anonymous. A face, frequently in the background, not a voice. At least in public.

It is different behind the scenes, where it matters. 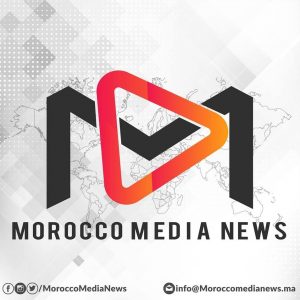